EG&R personnel have through knowledge of the environmental regulations and the permitting required for the initial siting and subsequent maintenance/ upgrades of power generation and transmission projects, transportation, and infrastructure projects in relation to the protection of natural resources. We assemble a team of scientists and engineers to conduct necessary pre-design studies, develop mitigation plans, and prepare necessary permits. Our personnel are also knowledgeable of the requirements for continued environmental program compliance for these projects. By maintaining a working knowledge of the up-to-date regulations and guidance, our personnel ensure that our permitting efforts result in expedient solutions. Our personnel are also conversant with New York State SEQR and New York City CEQR regulations and have experience in preparing the required documentation.

We offer the following services:

Wetlands Delineation and Permitting, Storm Hardening of Electrical Distribution Grids: EG&R personnel performed delineations of a total of 69 separate wetland areas in Nassau County, NY and 77 wetlands in Suffolk County, NY. Of these,110 were freshwater wetlands and the remaining were Tidal wetlands. Addressed mitigation of impacts from construction activities associated with storm hardening measures in each of these wetlands. 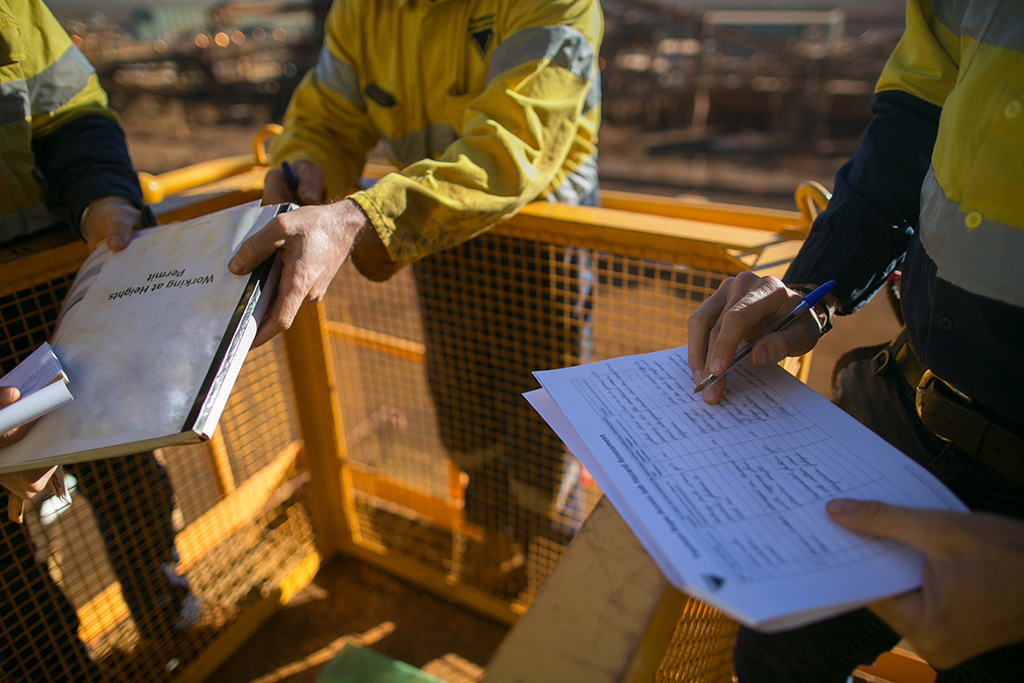 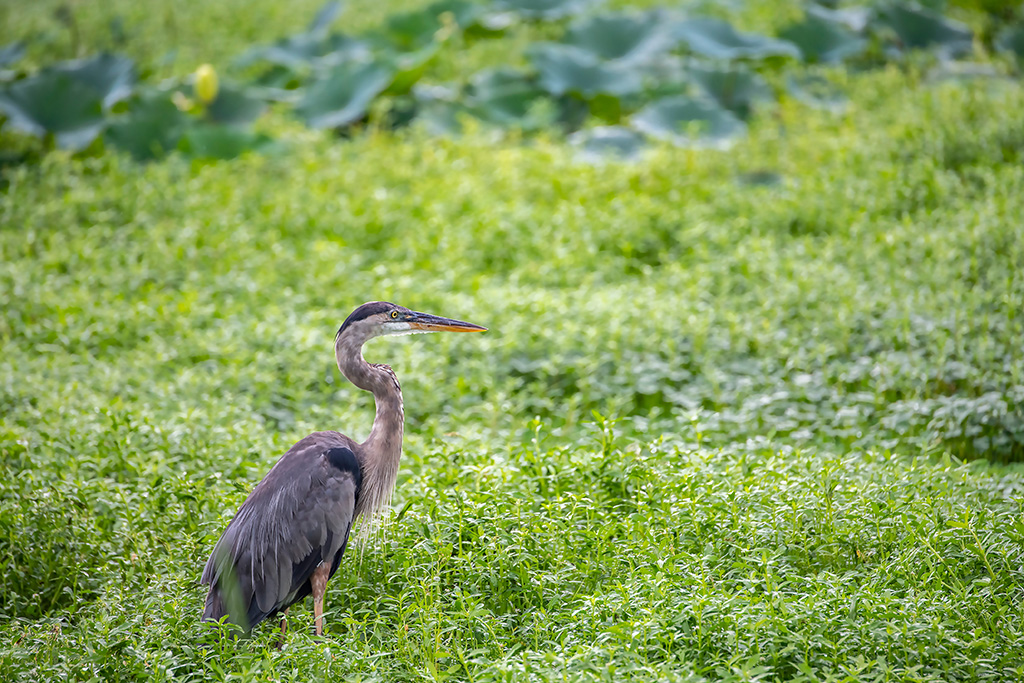